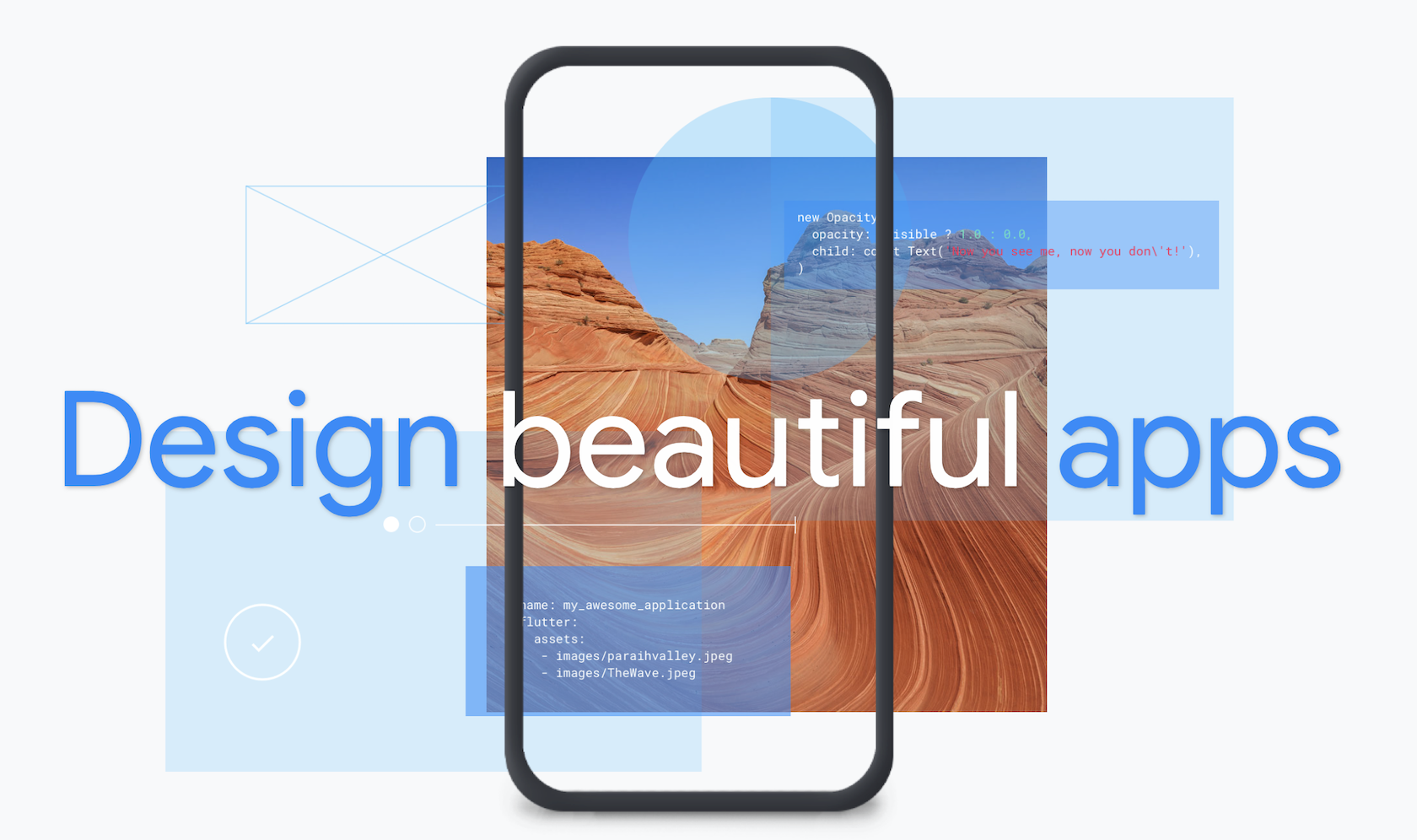 Last summer when I was discussing mobile app development with a colleague at Nasdaq he asked me if I had looked at Flutter. What? I had at that time not even heard about flutter. I downloaded Flutter and gave it a try and I fell in love at first sight. What makes Flutter unique in my view are:

And since that time (less then a year) Fluttar has evolved a lot.

So now I have no excuse not to develop an app on my own! 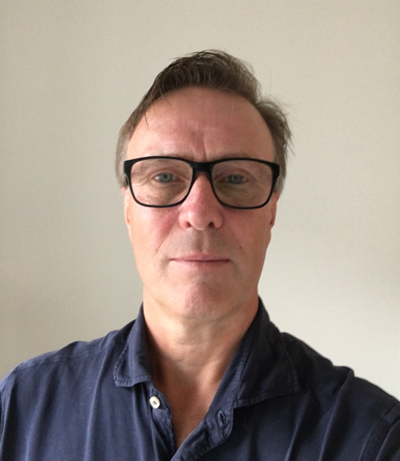